DJ Charlie TangoDroppin the beatsthat make you move your feet

I started spinning records back in 1986 on the magical Technic 1200 MK2 turntables along with Ortofon and Stanton cartridges. I started spinning Hip-Hop, Rap and R&B.  About a year later, I ran into a guy named John that taught me how to beat mix and gave me lots of pointers for DJing.  After meeting John I started to spin, predominately, Chicago House, Detroit Techno and Club music and I haven’t looked back.

As a DJ, I’ve mixed in a clubs in St. Louis, Virginia and Minneapolis.  I also owned a Mobile DJ service and quickly found out, that was not my cup of tea.  I didn’t enjoy the private parties and wedding; not even for the money.  It just was not for me.

As life presented itself, it became difficult to keep up with purchasing vinyl and I got out of mixing until recently.  Given the digital age, I felt it best to embrace the mixing controllers and software along with the mp3 revolution

I’m currently DJing in my basement, but am eager to get into a newer and better space.  Only time will tell.  In the meantime, I’m just trying to learn new music and get back in the game.

Time permitting, I will add new mixes on a weekly basis. 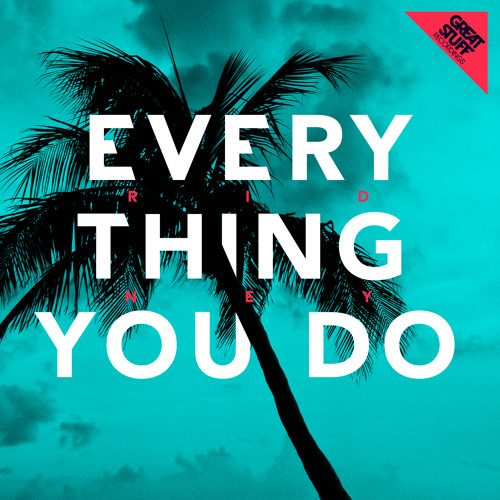 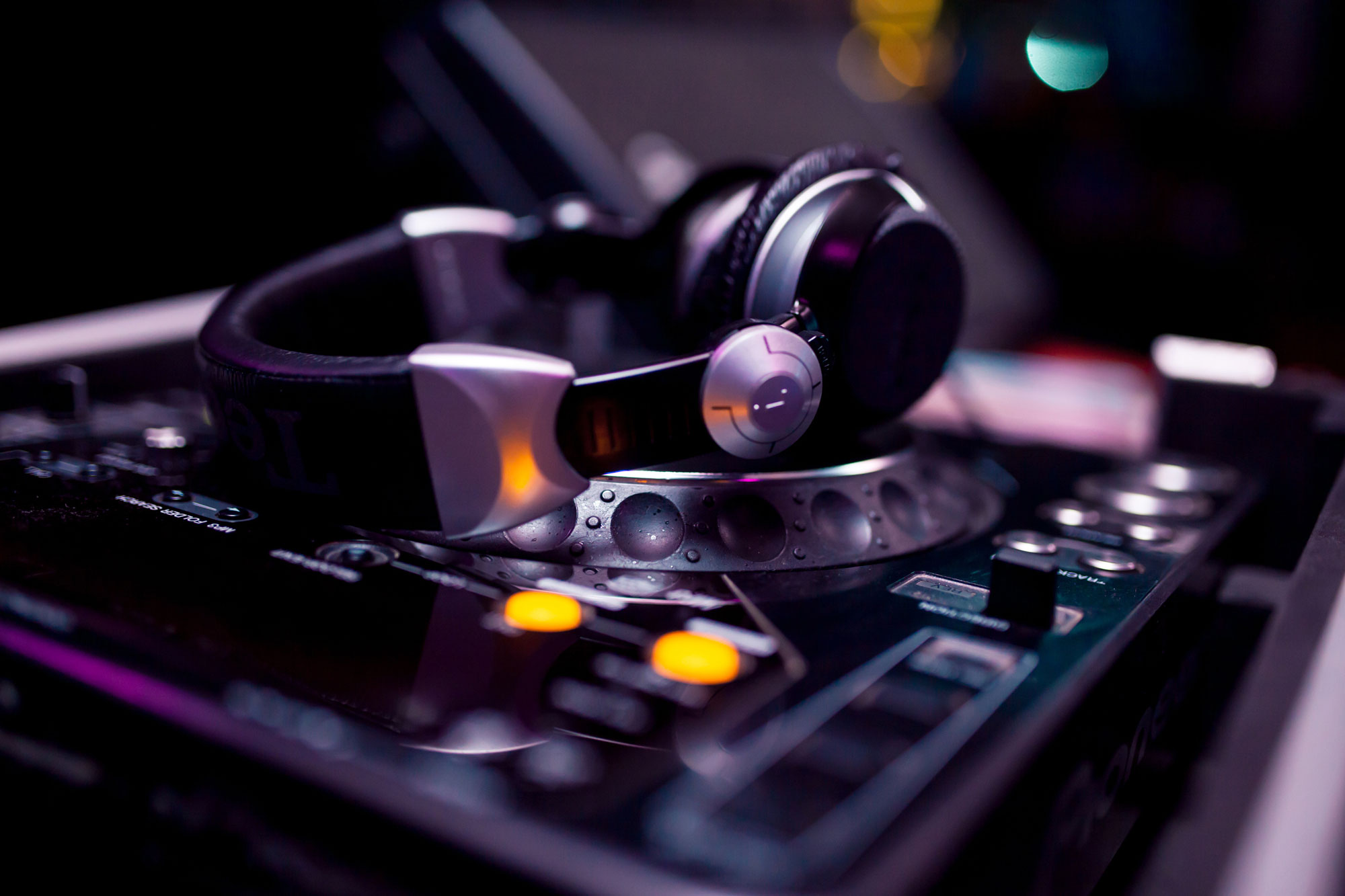 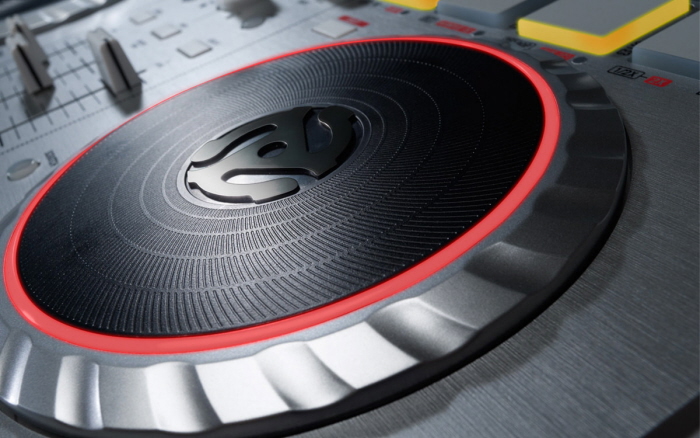 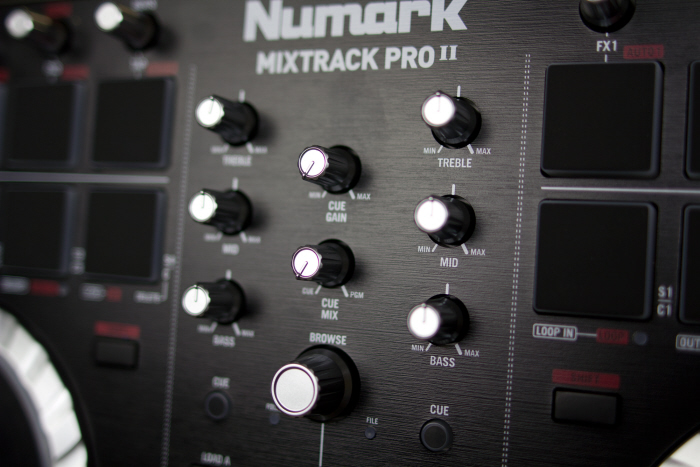 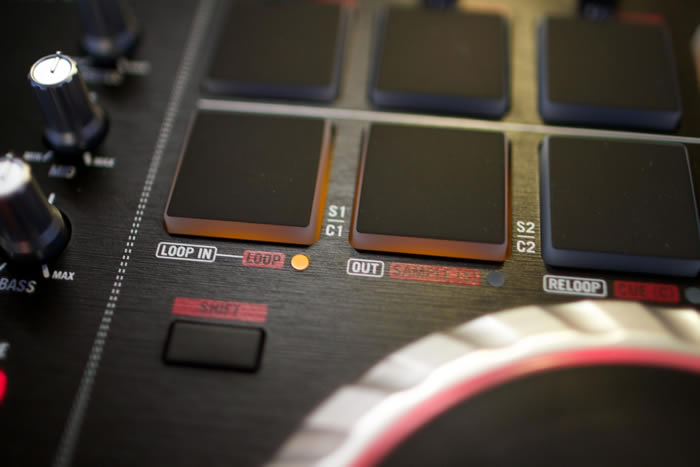 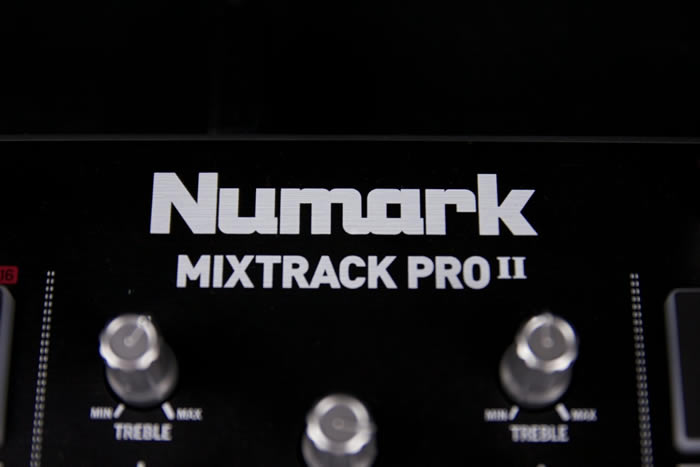